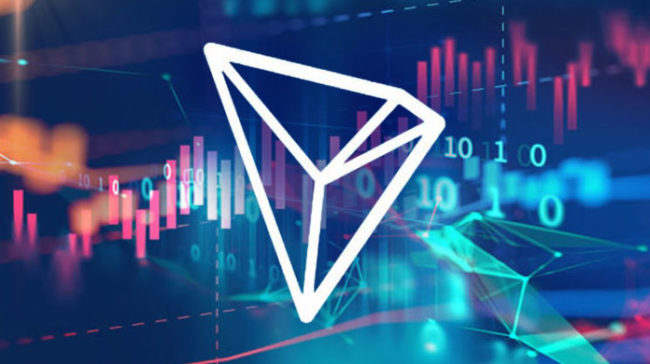 We recently reported that the controversial Craig Wright came very violently after Tron and Ripple’s XRP.

The man has brought massive contributions to the development of crypto and the blockchain tech, but he did not make a lot of friends while doing so because he never holds back.

Wright referred to XRP on Twitter as a “retarded project” as Smartereum noted. But he did not stop there and he also came for the TRX community, and he slammed the ones who believe in the coin as being “dumber than dirt.”

Respect other point of view
as We respect yours a different one.
what wrong for you in #XRP ? being "controlled" ? not 100% decentralized ? being with real use cases in the real world ? being already doing business ? #crypto #cryptocurrency #XRPcommunity #satoshi? hates Xrp

“How do you know that someone is dumber than dirt? You see them supporting TRX. Even dirt is smarter than that,” he said via Smartereum.

Both Ripple and Tron communities were more than upset after seeing Wright’s approach.

CEO of ChaChing Wallet Thomas Schulz is after Tron as well, just after the successful BTT token sale. The man basically claimed that he had just been warned by a SEC insider to stay away from Tron.

According to NewsBTC, the latest rumors seem to be reportedly slamming TRX as a security, and they also claim that the SEC is gearing up to come after Tron and Justin Sun as well.

Just heard from a SEC insider

Literally, his first comment was:
Stay away from Tron

Schulz doubts the TRX future, and he cited some advice coming from what he calls reliable sources.

He said that TRX is a security and the SEC insider advised him to stay away from this project.

The influence is on their behalf & thus holds them liable

The Tron community sticks by Justin Sun and his project

Tron is defended by the community, and one member has recently revealed something that is really worth considering.

Satoshi’s vision – coins trading within a very large network like BitTorrent. Those were his words 11 years ago. $TRX & $BTT will trade within that network which happens to be owned by #TRON . How could one still be a hater of TRON lol pic.twitter.com/95dY504OSP

The Tron supporter Crypto_Tone1 believes that Tron is the best example of what Satoshi meant by value and BTT is the fulfillment of the man’s vision.

You can see the links he made via his tweet.