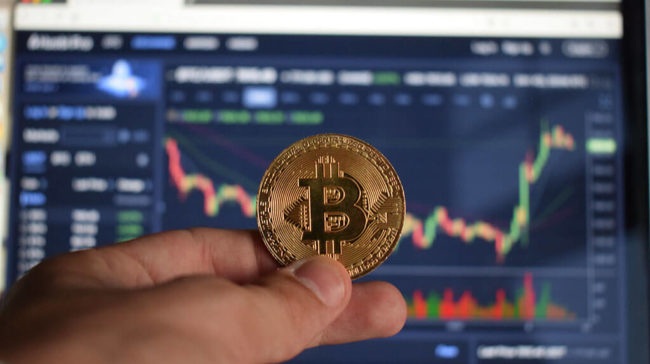 It seems that more moves are being made towards Bitcoin mass adoption. H&M Distributors have recently shown an increased interest in Bitcoin and digital currencies.

The company has recently announced that they started accepting Bitcoin (BTC) and a few other altcoins.

Smartereum notes that the company should not be mistaken for Hennes & Mauritz AB – the Swedish multinational clothing-retail firm, notes Smartereum.

The online publication also pointed out that “Though this might not be the most exciting or spectacular announcement in the history of Bitcoin (BTC) being accepted as a form of payment, it, however, is another stepping stone on the roadmap to mass adoption.”

Bitcoin was in the spotlight recently again when news got out that Amazon users would feel more than confident to buy BTC on the e-commerce platform.

Investing.com has recently conducted a survey which unveiled some interesting things about Amazon’s users. It seems that 13% of them would feel safe to buy BTC via the e-commerce platform.

About the same percentage of Amazon users would also buy medical marijuana and OTC drugs.

The survey showed that exactly 12.7% of Amazon’s users would be comfortable to buy Bitcoin via the platform.

“Which of the following product and service offerings would you feel comfortable purchasing under the Amazon brand?” the survey was asking people.

Bitcoin is currently on the right track towards mainstream adoption. There are enough viable catalysts that could trigger adoption rather sooner than later.

All these essential movements in the crypto space only come to support expert opinions which were saying back in 2018 that 2019 will definitely be the year of crypto mass adoption.