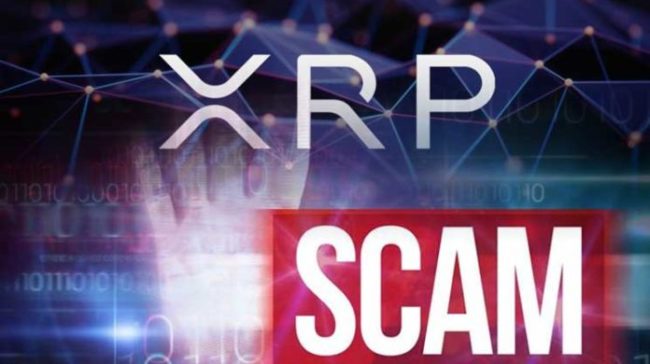 Ripple may have a new competitor.

JP Morgan made a significant move just recently which triggered assumptions that they have just become Ripple’s most important rival.

They released a brand new token, a stablecoin called JPM Coin and this is already making waves in the crypto space, seemingly becoming a game changer.

The coin targets cross-border payments, and this is the main reason for which it has been seen by many as XRP’s most important rival.

Until now, SWIFT was Ripple’s rival which the San-Francisco based company has been trying to overcome.

“This is a huge slap in the face for Ripple,’’ said Tom Shaughnessy, principal at Delphi Digital, a crypto research boutique in New York via Bloomberg.

He continued and explained that “Ripple’s target market is cross-border payments and remittances and now JPMorgan’s effort is a direct threat.”

Forbes writer shades Ripple and calls it a scam

Ethereumworldnews reports that a contributing writer to Forbes and author of the piece “JPM Coin From JPMorgan Chase vs. Crypto Fans,” Jason Bloomberg slams Ripple as a scam.

“While Ripple has been positioning XRP as solving cross-border financial transaction issues among banks, there are also indications that Ripple is essentially a scam. Banks around the world are getting wise, and JPMorgan has timed its release of its coin to fill the void that Ripple’s apparent dishonesty is leaving in the marketplace,” Bloomberg wrote.

This is not the first time when Ripple is accused of being a centralized project, and it will probably not be the last one either.

Brad Garlinghouse and Cory Johnson who is no longer on board with Ripple have been repeating the fact that XRP is decentralized and have been providing lots of reasons to support their claim.

Ripple has been trying very hard to dissociate itself from XRP, but it’s true that they hold a vast amount of the tokens, so this makes it a bit difficult.