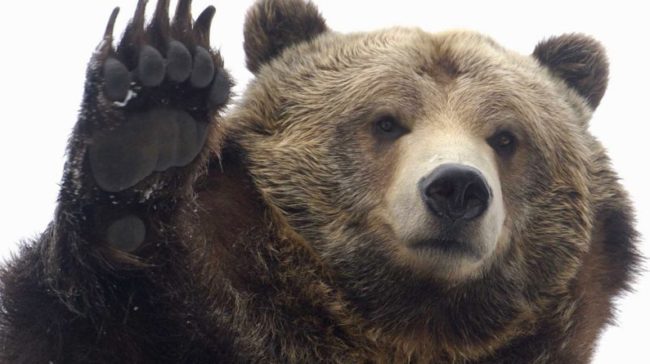 2019 is expected to be a much better year for crypto enthusiasts, and this would definitely be a breath of fresh air after the long bearish year that took control over the market in 2018.

This year saw positive movement in the prices and also more achievements and plans that support crypto mass adoption.

Justin Sun and Changpeng Zhao talk about the market

Sun has been asked about the future of Bitcoin and the whole market, and he highlighted that he strongly believes BTC has already hit bottom.

He said that the bear market has come to an end, but he doesn’t foresee anything too spectacular in price movements this year. He suggested that BTC will be moving between $3,000 and $5,000.

“The opportunities for market breakthroughs this year include the explosion of the dapp ecosystem, the large-scale application of the lightning network, and the three major opportunities for BitTorrent’s 100 million users to enter the cryptocurrency market.”

CZ, on the other hand, believes that adoption will be rapidly increasing this year. Other than that, he didn’t predict anything related to prices in the crypto market. 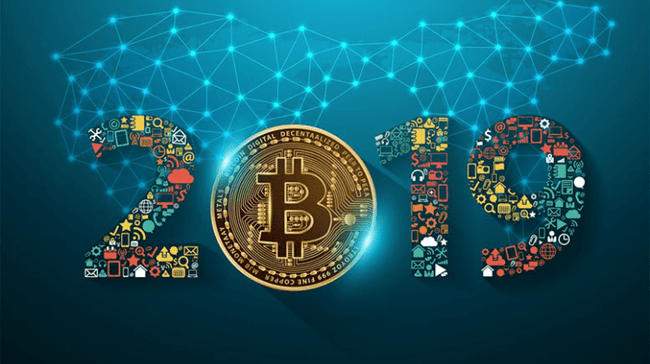 The mainstream crypto adoption gets support these days from various more or less expected huge names. The latest significant ones are Google and Samsung.

Google is definitely showing strong signs of being supportive of mainstream Bitcoin adoption.

Samsung’s new flagship is also supporting crypto adoption. This is quite an achievement flaunted by Samsung, and it will definitely turn out more than beneficial for the crypto space.

Mark Zuckerberg, Facebook’s controversial CEO is reportedly exploring the blockchain technology for the users of the world’s largest platform.

WorldMarkets continues with the success of its trading artificial intelligence