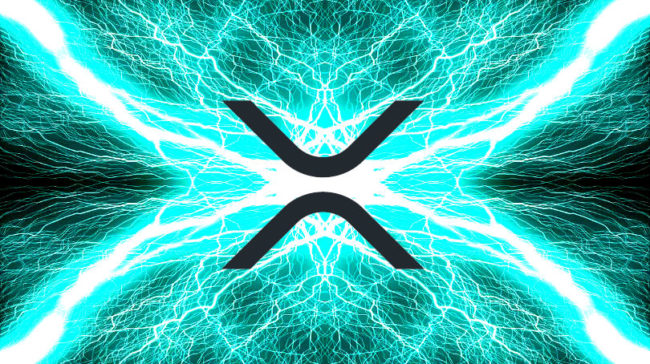 Ripple has been making tons of efforts to support the mainstream adoption of crypto, specifically XRP.

These significant efforts have been successful, and we’ve just recently reported a remarkable achievement of XRP that will definitely drive XRP closer to mainstream adoption.

You probably recall that a startup backed by Ripple recently revealed that they had grand plans regarding this tremendous goal.

Wietse Wind wanted to bring XRP in the middle of e-commerce and created a bounty.

This was set to reach the developer who can build a plugin that can integrate XRP with WooCommerce.

Now, the same Wietse Wind lent his support to a project that plans to bring XRP payments to Microsoft Outlook.

The integration of the XRP Tip Bot’s API into the mail app, as an add-on, is in the works at the moment.

In other words, you’ll be soon able to send XRP via email to anyone you want because the receiver doesn’t even have to own an XRP address. 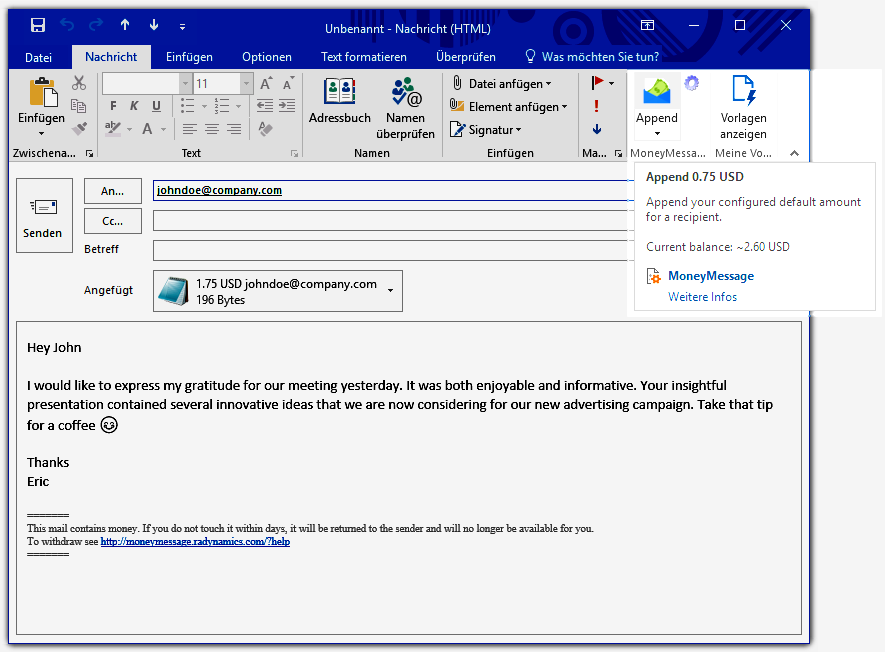 This add-on is currently up and running on Outlook 2016 with support for Office 365 in the works.

The coolest thing is that the same developer said that he would be soon working on making this possible via Gmail as well.

It’s great to see so many efforts being made to bring crypto closer to people even to the ones who don’t necessarily have an XRP address.

2019 is indeed expected to be the year of mass adoption for the digital assets and this move, along with more others, are leading the steps towards this important goal.

Speaking of XRP, its price is expected to surge, and crypto experts say that now is the best time to invest in the coin.