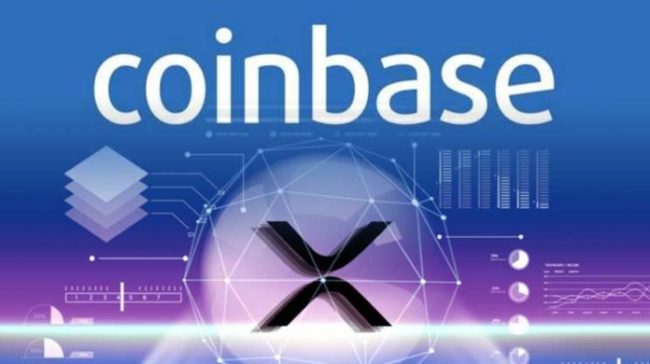 The XRP Army can jump for joy all over again thanks to this piece of news related to Coinbase.

XRP and Ripple enthusiasts had celebrated when the platform announced that they are listing XRP and now, the platform makes another move.

After the XRP listing, people started to accuse Coinbase, after there were speculations of insider trading of XRP.

More than that, XRP has also been accused of paying its way into Coinbase which is another problem that can definitely harm both XRP and the exchange as well.

Did Ripple pay Coinbase for their token being listed?
"we're not discussing publicly"#xrp #youregoddamnrighttheydid pic.twitter.com/cuuxWGt6ch

XRP is the perfect coin to send money internationally

This announcement has been made on Reddit yesterday, and considering the fact that it was April Fools’ Day, people initially believed that it’s just a joke.

But the official website of Coinbase shows that everything is legit.

“You can now send money to any user with a Coinbase account around the world using XRP or USDC. By using cryptocurrencies that are optimized for cross-border transmission, you can send and receive money virtually instantly by sending those cryptocurrencies and having the recipient convert them into local currency,” Coinbase International writes.

The platform adds that “There are zero fees for sending to other Coinbase users and a nominal on-chain network fee for sending outside of Coinbase.”

There’s also a table which says that bank transfers take about 1 to 2 business days, XRP, 3 to 5 seconds on-chain and USDC, 12 to 17 seconds on-Chain.

The platform continues and writes that you can send and receive XRP and USDC with any Coinbase user and any wallet globally.

Ripple and XRP have been enjoying a lot of achievements lately, and the various listings will definitely trigger increased adoption for the digital asset.