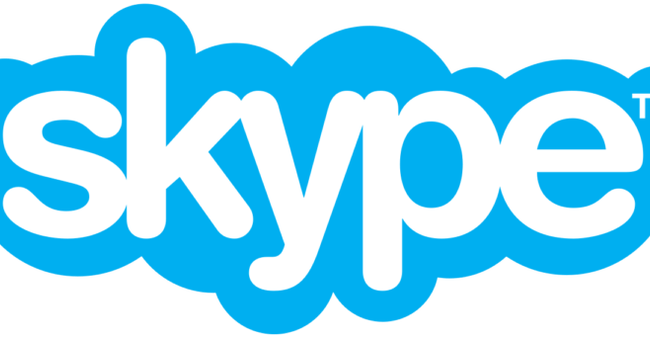 2019 is supposed to be the year of Ripple and XRP. The truth is that Ripple’s cross-border payments solutions have been gaining more and more recognition these days and some financial institutions already chose them over the traditional payments system SWIFT.

Ripple has been trying really hard to eliminate the flaws that cripple SWIFT and instead offer users cheaper transactions at a global level, and faster and safer as well.

XRP, on the other hand, saw more listings and the most important one is without a doubt, Coinbase.

More than that, XRP has been recently integrated into WooCommerce, a platform which is currently powering around 3.3 million websites.

Also, XRP was integrated for micropayments in Microsoft Outlook and Gmail as well. As you can see, things are going straight towards mass adoption of XRP.

The XRP and Ripple community agrees, and now there’s another plan in store – XRP’s integration in Skype for micro-payments.

XRP enthusiasts are urging Microsoft’s messaging platform Skype to integrate the coin into their network as a means of micro-payment.

Ripple fans are also keeping up with this request, according to EthereumWorldNews.

It seems that the Skype team has reportedly promised to analyze the matter.

ParisByDavid, an XRP enthusiast asks Skype to integrate XRP as a currency of choice for settling micro-transactions.

Here’s the message that he posted:

“Ladies and Gentlemen! Petr from @Skype finally replied with a promising message (see below). He also asked us to support this idea by voting and sharing your thoughts. If you didn’t vote, please do it now. A small contribution can change the future.”

If you also consider that XRP should be integrated into Skype for micropayments, you can vote.

Vote to add XRP to Skype

All in all, things are going great for both Ripple and the digital asset XRP. The only thing that’s missing is a surge in price for the coin.