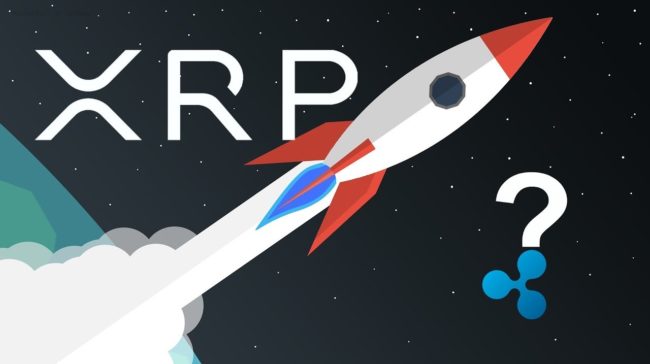 XRP is one of the coins that surged these days a lot during the parabolic run of Bitcoin (BTC). The most important asset’s price was boosted these days, and the rise managed to trigger tons of excitement and bold, positive predictions in the crypto space.

People are expecting BTC to hit $10k soon and experts have been explaining that after it does hit this psychological level, the FOMO will reach the general public.

Other crypto experts are saying that in the next bull run, BTC will be reaching more than $20k – the high that BTC almost reached back in 2017. We’ll just have to wait and see what happens.

Investinblockchain publication notes some of the resistance levels that XRP/USD needs to overcome before being able to reach the target area at the $0.50 area. You can check out their prediction in the original article.

Potential triggers for the price boost of XRP

CryptoGlobe addresses two potential triggers that may have boosted the price of XRP.

First of all, Börse Stuttgart announced that it had listed two exchange-traded notes (ETNs) issued by XBT Provider, one for XRP and the other for Litecoin (LTC).

This is the second biggest stock exchange in Germany and the ninth largest in Europe.

And secondly, we just reported that Coinbase has launched trading support for XRP for New York residents and this is believed to be another reason for the coin’s surge in price.

XRP (XRP) is now available to Coinbase users who are New York residents. New Yorkers can now log in to buy, sell, convert, send, receive, or store XRP on https://t.co/bCG11KMQ6s or using our iOS and Android apps.https://t.co/5VE1WklrWo pic.twitter.com/Zp5odgaoHs

Coinbase tweeted the news this Monday and said that New Yorkers could “buy, sell, convert, send, receive or store XRP on Coinbase.com or via its iOS and Android mobile apps.”