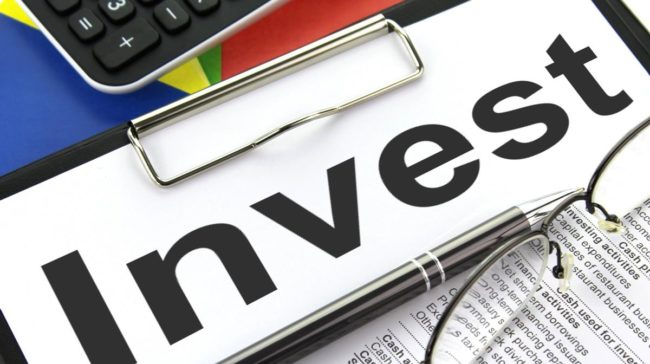 Ripple is investing is something that made the community more than excited. The company’s fundraising arm Xpring just invested in XRPL Labs which is the company of Wietse Wind, a famous XRP developer.

Huge projects in the works

XRPL Labs currently has a few projects in the works, and these include a mobile wallet, a DEX, and a cold storage operating system.

The amount that Ripple is investing has not been yet disclosed but it sure made the developer excited that he’s able to work on all the promising projects listed above.

I cannot describe what I feel right now, but I'll try … ? Starting today @baltazar223, @ThisIsTRISS and I will be officially working full time on building a few killer XRPL apps… Thanks to Xpring funding ??https://t.co/dhgErN2EBl

He will be working full time on them along with two employees.

Wietse is the same developers that created the XRP Tip Bot a while ago which allows users of Twitter, Reddit, and Discord send XRP to each other.

The decision to invest in XRPL Labs was a “no brainer”

Wind also uploaded the whole XRP Ledger to BigQuery, and this allows the browsing of the transactions history and deep dives into the ledger’s data.

Xpring director Vanessa Pestritto says the decision to invest in XRPL Labs was a no-brainer.

“At Xpring, we are focused on growing the ecosystems around the Interledger Protocol and XRP Ledger. To do so, we need to work with developers that share our vision of interoperable blockchains and new use cases for XRP,” she said. 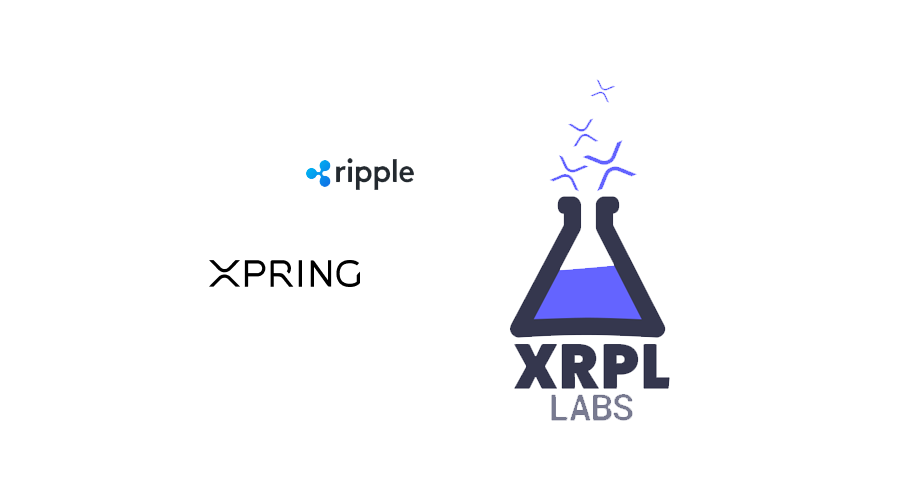 She continued and explained that “One of those developers is Wietse Wind. Wietse not only has excellent experience but understands the protocols and technical details of both the XRP Ledger and Interledger Protocol.”

Tom Channick, Ripple’s spokesman, told CoinDesk that Ripple has eliminated Johnson’s position and considers his time there a massive success. The reasons are not yet very clear, but there are a few suppositions.