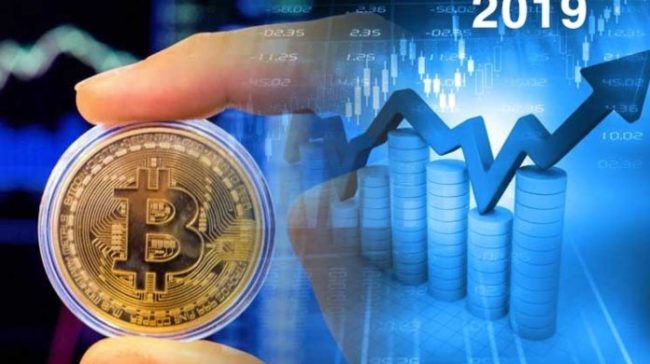 After the bearish 2018, 2019 is said to be the year of bulls and mainstream adoption for cryptos.

Most experts have explained that the bears that lingered in the crypto markets all 2018 did us a favor because they basically cleansed the markets of unnecessary and useless coins and projects.

The ones that managed to resist in such harsh conditions are the most valuable coins that are expected to see even more success this year.

Here are four of the most popular and successful coins that are worth investing in this year especially due to their achievements and projects for the future.

2018 hit ETH really badly and the fact that at the beginning of the year, ETH was priced around $1,400 and now, it’s struggling to stay above $100 basically says it all.

Recently, the coin peaked at $120 mark, and Zycrypto revealed that “Ether has also swelled in market capitalization and is currently worth $13.34 billion at press time, a price that is very likely to help it retain the second position at any moment.”

ETH predictions are positive for 2019.

We believe that the latest predictions for 2019 and beyond are so bold that it would be a pity not to add the coin to your portfolio.

Not to mention the many partnerships and achievements that Ripple has been enjoying.

Tron’s Justin Sun has some bold plans for 2019 and considering that most of his plans from 2018 became a reality, these ones might have the same fate.

That’s why TRX should be a part of your portfolio as well.

Monero is the best privacy-oriented coin out there, and it basically holds all the features that Satoshi envisioned for crypto at the very beginning.